Beginning in 2012, The Taiwanese Canadian Association of Toronto wanted to develop a new event to reach new Canadians and those who have been here for many generations to share in the diversity of Canada. It also encourages and fosters the collaboration of Canadian and International cultural presenters to create new forms of artistic expressions. LunarFest is a festival that brings together Soul, Art and Life on one stage.

LunarFest was designed to be a festival that celebrates one of the oldest traditions for many Asian cultures – Lunar New Year – LunarFest aims to collaborate with many Asian communities and outreaches to other Canadians. Since its inception, LunarFest has partnered with several programming partners including The Harbourfront Centre, Fort York National Historic Site, Metro Hall, The Living Arts Centre in Mississauga, and the Varley Art Gallery of Markham.

LunarFest also builds on an important artistic element for many cultures – the lanterns. Through collaborations with professional artists and school children in Canada and around the world, LunarFest has already presented Lantern Aquarium in 2012, Lantern Jungle in 2013, Lantern Palaces in 2014, World’s Little Shepherds in 2015, Monkey King and His Friends in 2016, the Rooster Winter Games in 2017, It’s Just Perfect and Beautiful in 2018, Saving the Moment in 2019, Doors Open in 2020, and Family is Everything in 2021.

Join us to celebrate the Year of the Tiger! 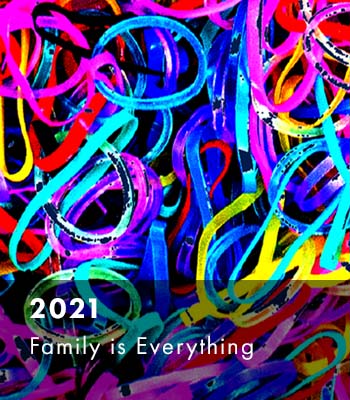 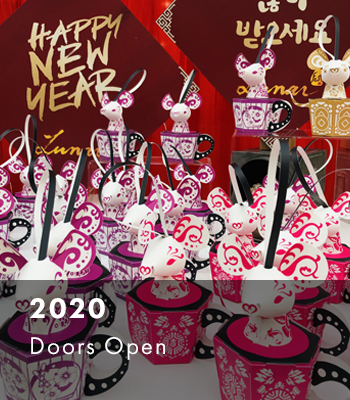 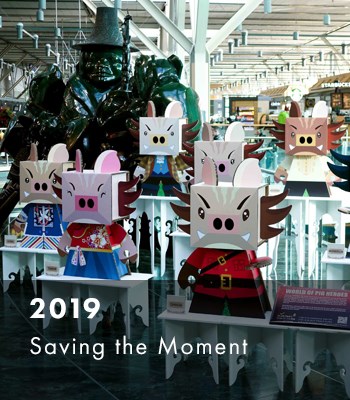 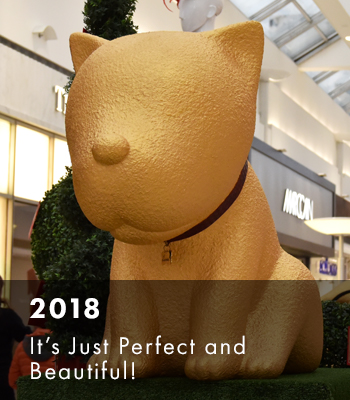 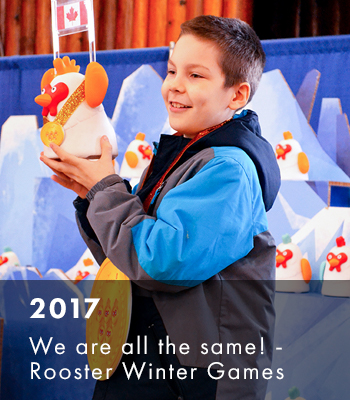 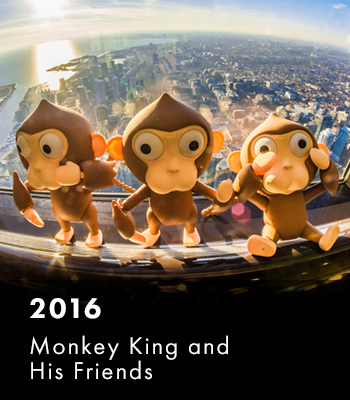 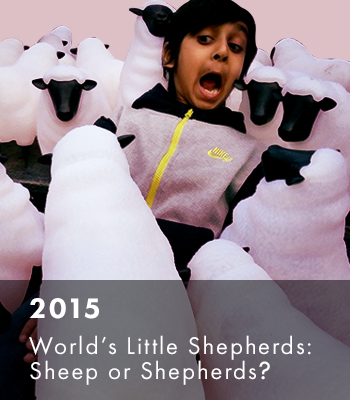 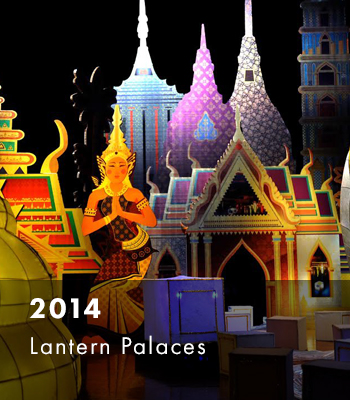 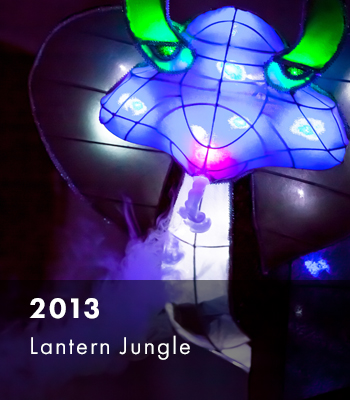 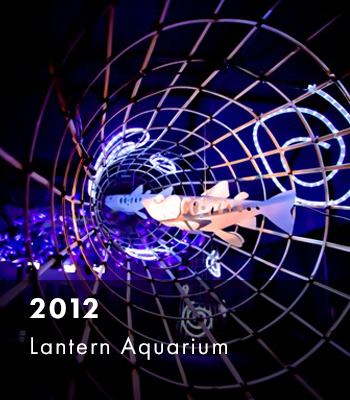